Valley of Fire Tour plus the Lost City Museum Tour from Las Vegas.

Everyone will love the Valley of Fire plus the Lost City Museum Tour from Las Vegas! The amazing “Valley of Fire” is named for its red colored rock formations. It was once the spiritual center of the ancient Anasazi Indians. They were a great Early American Civilization. Because of this, the abundance of stunning rock formations and Indian art (Petroglyphs and Pictographs) are incredible and countless. So this journey back 3000 years in time is a must see when visiting Las Vegas. Discover the Great Anasazi “Lost City” Museum which is built over and around the foundations of ancient Anasazi Pueblo ruins.

Because Valley of Fire State Park covers an area of almost 42,000 acres, it is the largest state park in Nevada. And the oldest. The park was designated as a National Natural Landmark in 1968. It derives its name from red sandstone formations, which were formed from great shifting sand dunes during the age of the dinosaurs.  And these features, which are the centerpiece of the park’s attractions, often appear to be on fire when reflecting the sun’s rays.

The displays at the Lost City Museum of pottery are a wonderful sight to see. Baskets, arrowheads and tools lie among the mystical ancient Indian Petroglyphs & Pictographs. You’ll love visiting authentic Pueblos and seeing other priceless artifacts. This combination tour of early Native American life is truly the Jewel of the American Southwest, and a photographers dream come true! You will be moved to your soul on this spiritual and wonder filled adventure.

Because of the Covid issue, slight modifications to tours may be necessary.

The valley abuts the Lake Mead National Recreation Area at the Virgin River confluence and rests at an elevation between 2,000 and 2,600 feet (610-790 m). You’ll enter the park down Valley of Fire Highway, descending into a visual-ancient-wonderland as if you’re entering Jurassic Park! Designated as a Nevada Scenic Byway, it will take you through the Moapa River Indian Reservation. Amazing petroglyphs are present throughout the entire park. Mouse’s Tank and Atlatl Rock are two beautifully preserved areas where petroglyphs are in abundance and are easily accessible.

Tour Times and Points of Interest 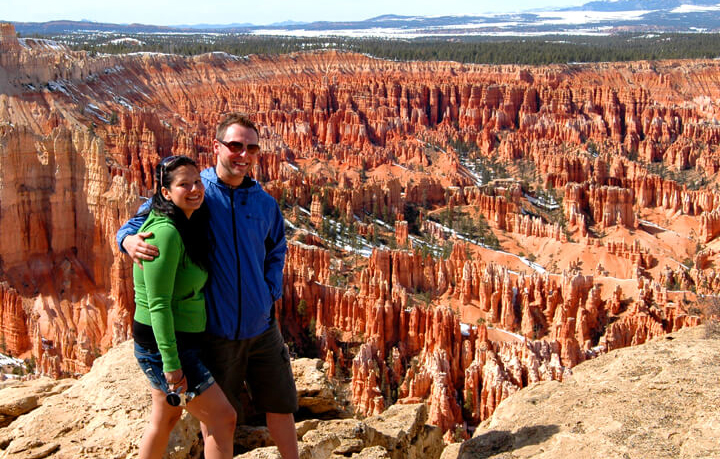 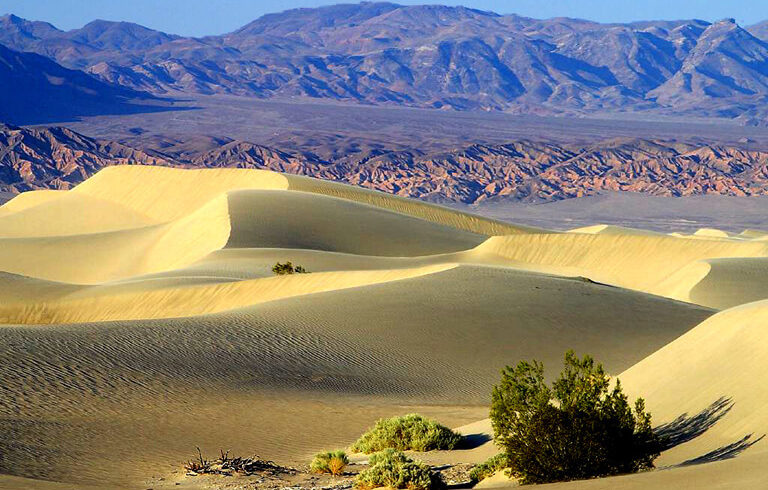 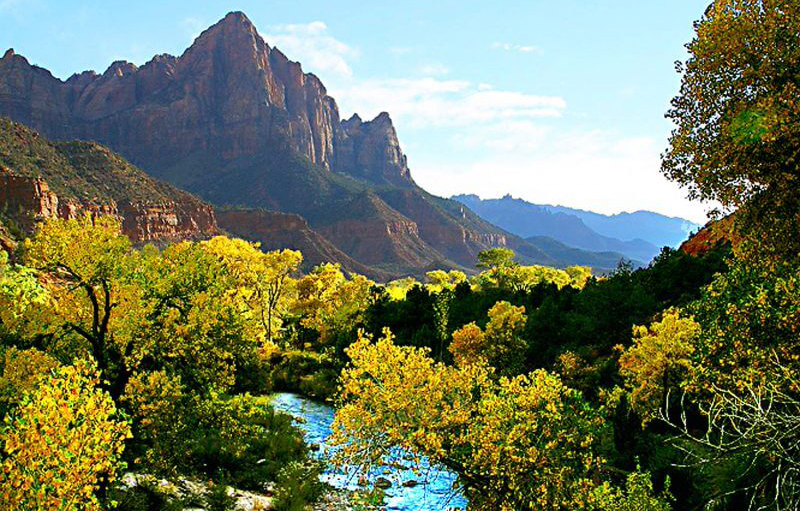