Yes, Area 51 really does exist! Why is it there? Are they hiding an Alien Space Ship and bodies? It becomes quite clear why this location was chosen as America’s most Top Secret Military Facility. This exciting and intellectual tour starts with a very interesting stop at the Top, Secret Janet Airlines which has been hiding in plain sight at the Las Vegas International airport for decades. They transport hundreds of workers to and from Area 51 daily.

The Truth Is Out There

The route to Area 51, to the north of Las Vegas, is through some of the most desolate, uninhabited and incredibly scenic desert in the world. After an amazing journey through a stunning Joshua Tree Forest we arrive on the edge of an ancient and mysterious dry lake where UFO sightings often occur. After another beautifully scenic drive along the “Extraterrestrial Highway” we arrive at the world famous Little A’le’ Inn. This location has been host to numerous documentaries and movies including “Independence Day.”

Read The Reports Over an Alien Burger

Here you will find a wealth of information and souvenirs on this top-secret area. Captain Chuck Clark, an ex-air force captain, has written an amazing and very interesting in depth report on Area 51, which is also available for purchase. After a very tasty Alien Burger at the Little A’le’ Inn we journey to the infamous Black Mailbox location, a sacred meeting place for UFO enthusiasts where they watch the sky at night. We then arrive at the absolute perimeter of Area 51, entering through another dry lake with a strange Mutant Joshua Tree forest, where the guards “Camo Dudes” who we like to call (The Men In Black) with their high powered weapons, forever stand watch along with detection devices, listening devices and cameras mounted among the cactus.

See It For Yourself

You can wave at the heavily armed guards in the 4×4 parked on the desert hillside. But they never wave back. They just wait and watch from behind their darkened windows. It’s very spooky indeed. As much as the United States government, for decades, denied the existence of this base, we now know it is there but no one knows what they do there. This is an Extreme Tour to the world’s most top secret military facility, the real home of the X files, AREA 51.

Because of the Covid issue, slight modifications to tours may be necessary.

This amazing day starts with a stop and viewing of the top secret Janet Airlines, the airline that doesn’t exist! Based at Las Vegas International Airport, this fleet of unmarked jets has been hiding in plain site for decades. It transports many hundreds of workers daily, to and from the infamous and supposedly closed and abandoned “Area 51.”

Tour Times and Points of Interest 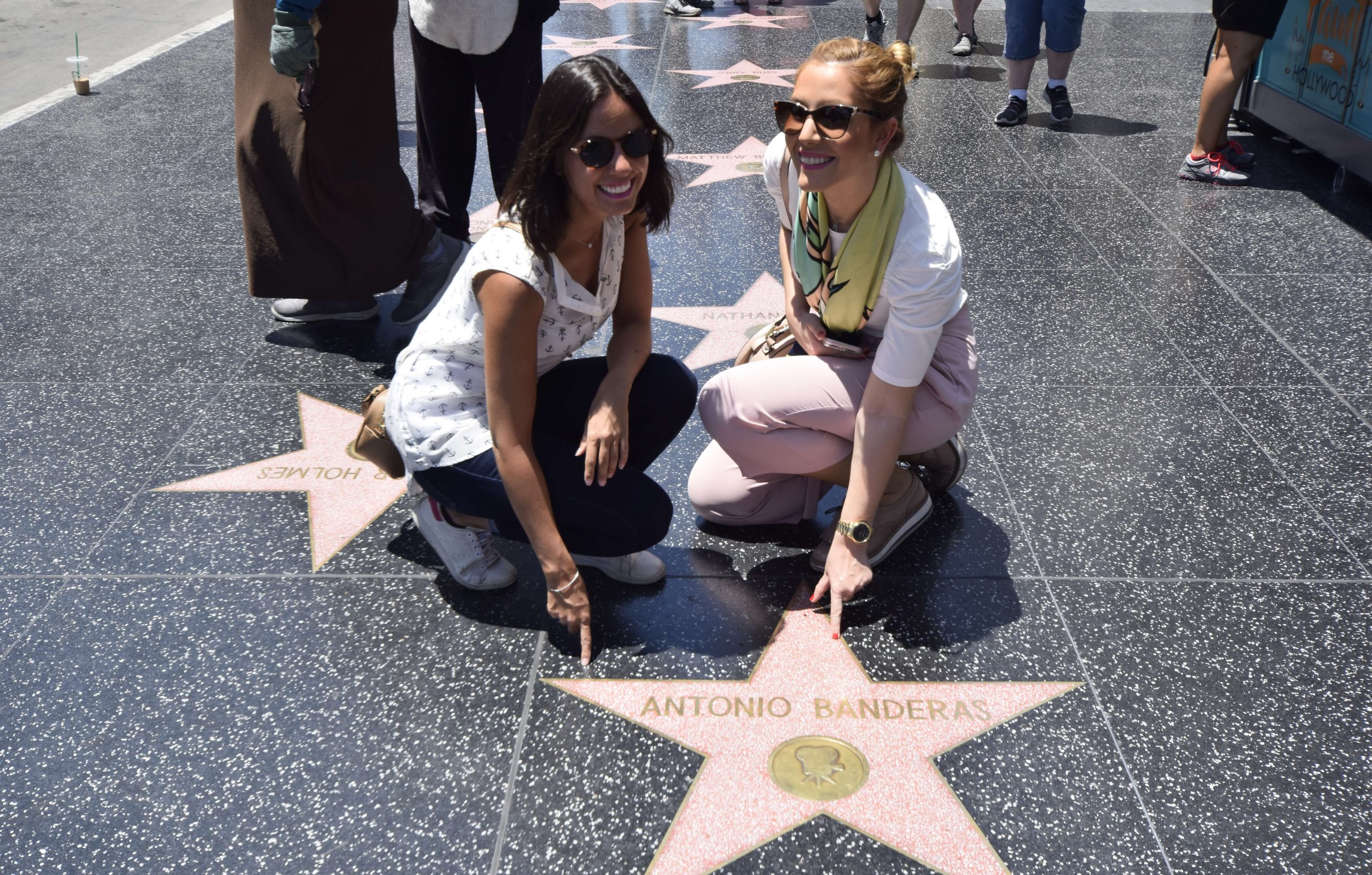 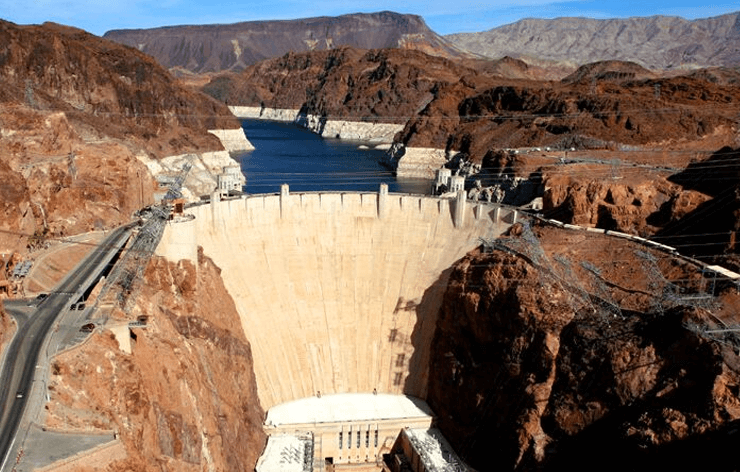